Wondrous news from the wild woods of Scotland!

My third novel, The Jack in the Green, a folk horror tale set in Scotland (originally published by Samhain Publishing in 2013) is available again in a new paperback edition from Crossroad Press/Macabre Ink.

My thanks to the two Davids at Crossroad for making this happen.

He’s in the trees… He’s waiting…

Read The Jack in the Green:

A nightmare made real.
On Christmas Eve, six year-old Tom McRae witnessed an unspeakable atrocity that left him orphaned, his childhood in tatters. Now in his mid-thirties, Tom still has terrifying nightmares of that night. When Tom is sent to the remote Scottish village of Douglass to negotiate a land grab for his employer, it seems like a golden opportunity for him to start over. But Tom can’t help feeling he’s been to Douglass before, and the terrible dreams from his childhood have begun to spill over into his waking life. As murderous events unfold and Tom’s feverish nightmares escalate, he will discover the hideous truth behind the villagers’ strange pagan ritual of The Jack in the Green.

Praise for ‘The Jack in the Green’

“I have enjoyed all of Frazer Lee’s work, but The Jack in the Green is by far my favorite! Lee strikes the perfect balance between psychological horror…and vicious violence and gore.” (Rating: 5 out of 5 stars, The Horror Bookshelf)

“A captivating read that weaves a spell, leading you into the Scottish countryside to a village that isn’t all that it seems. The shocking ending makes this one of the most satisfying reads of the year. Frazer Lee scores again, big time.”
(Rating: 5/5, Hunter Shea, author of Forest of Shadows and Evil Eternal)

Get your copy today:

Remember the days when we used to have actual, physical things that we could caress and hold and (yes!) sniff?

Those days can be yours again with the advent of THE SKINTAKER, coming atcha in paperback April 7th.

And i’m giving away a free copy at Goodreads. Go there now and luxuriate in lurid fantasies of book-sniffing, spine-breaking and page-turning.

You know you want it.

(and a reminder that i’m giving away 5 copies of the ebook too! enter at Rafflecopter, or via Fassbock)

The Skintaker is my fourth novel and is the prequel to my Bram Stoker Finalist first novel The Lamplighters. Here are some advance reviews, mmm hmmm, oh yeah, like a boss:

“A phenomenon in horror fiction that is truly chilling.”

“A grandly entertaining period horror adventure in the classical Kipling and Conrad tradition…THE SKINTAKER has never a dull moment.  I thoroughly enjoyed it.”
(Eric Red, screenwriter of NEAR DARK, THE HITCHER and author of IT WAITS BELOW and WHITE KNUCKLE)

“Fans of extreme horror will find it all very satisfying, as author Frazer Lee paints his narrative so vividly.” 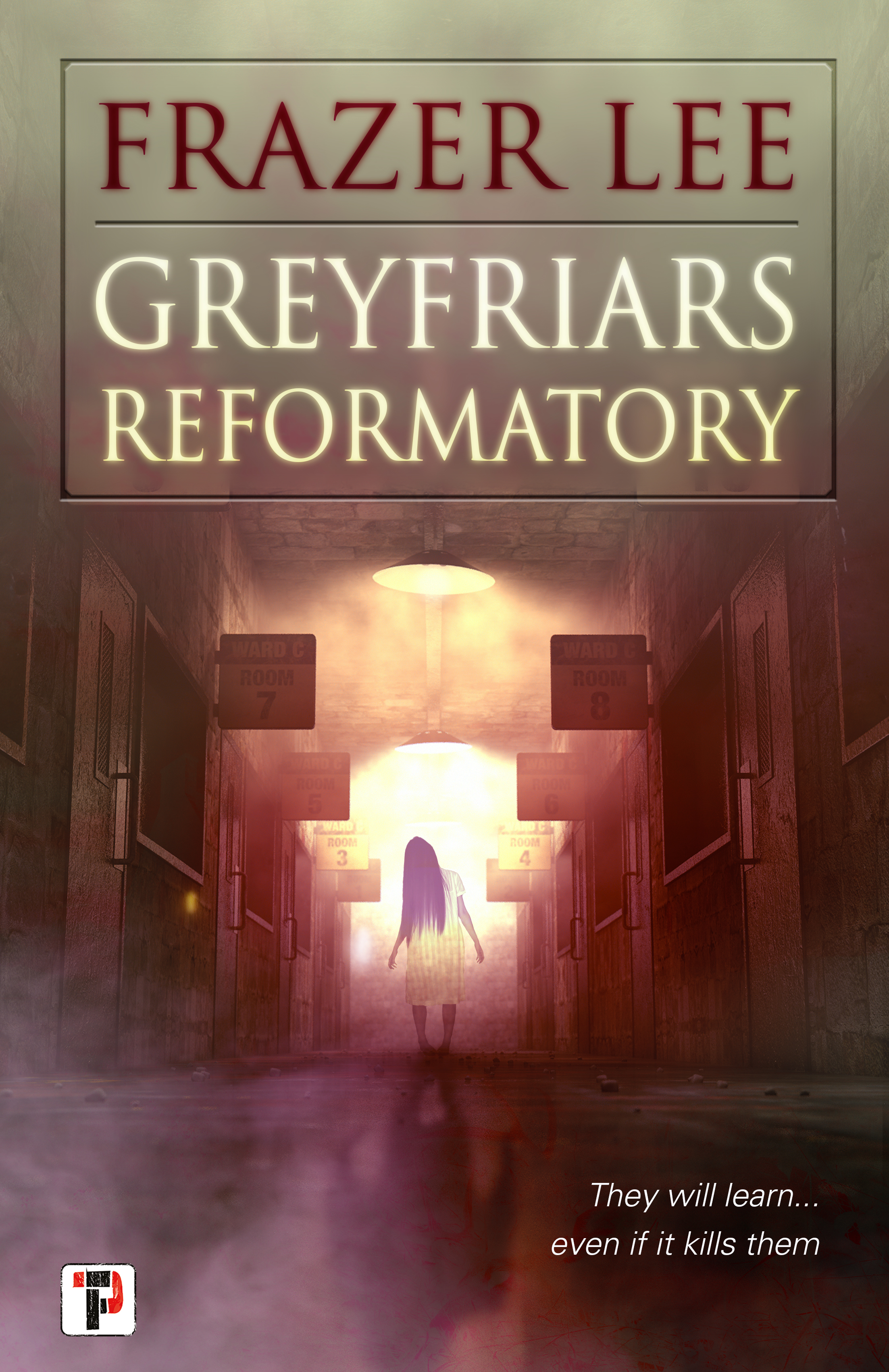