Last week, I told you about the 10th anniversary, and the new paperback edition, of my debut novel The Lamplighters.

Eagle-eyed readers will have noticed a teaser for a Limited Hardcover Edition of the book in that post, and on my social media.

And I’m giddy with excitement to announce that it is out now!

Fancy a signed copy? Head to the webstore!

UPDATE: THANK YOU to all who picked up a copy of Greyfriars Reformatory in the Flame Tree Press ebook sale, I truly appreciate it and hope you enjoy the book!

If you do, please let everyone know at Goodreads.

My spooky sixth novel #GreyfriarsReformatory is on sale for just $0.99 / £0.99 on Amazon Kindle or Apple Books

Take care & thanks for reading!

In case you missed it… I spill the spooky beans about my new novel Greyfriars Reformatory, discuss the darkest movie I’ve ever watched, reveal what scares me, and chat all things horror over at Uncomfortably Dark.

– read on for the interview

(scroll down just below the book review).

My thanks to Candace Nola for hosting & posting! When you’re done reading the interview & review, be sure to check out Candace’s debut novel Breach.

My folk horror film The Stay has been awarded Best International Film at The Thing in the Basement Horror Fest, USA.

Many thanks to Tyler Darkow & all at the Fest for supporting our work, on behalf of the cast & crew of The Stay 🎃

Amazing news just in that The Stay has won BEST SHORT FILM in the MYSTERY category at the Hollywood Blood Horror Festival in Los Angeles USA.

What a wonderful post-Halloween treat!

My thanks to all at Hollywood Blood & to the cast and crew of The Stay and to all our supporters. 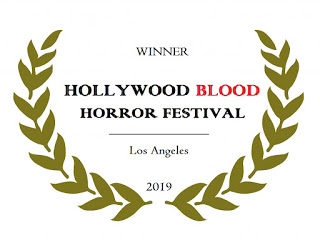 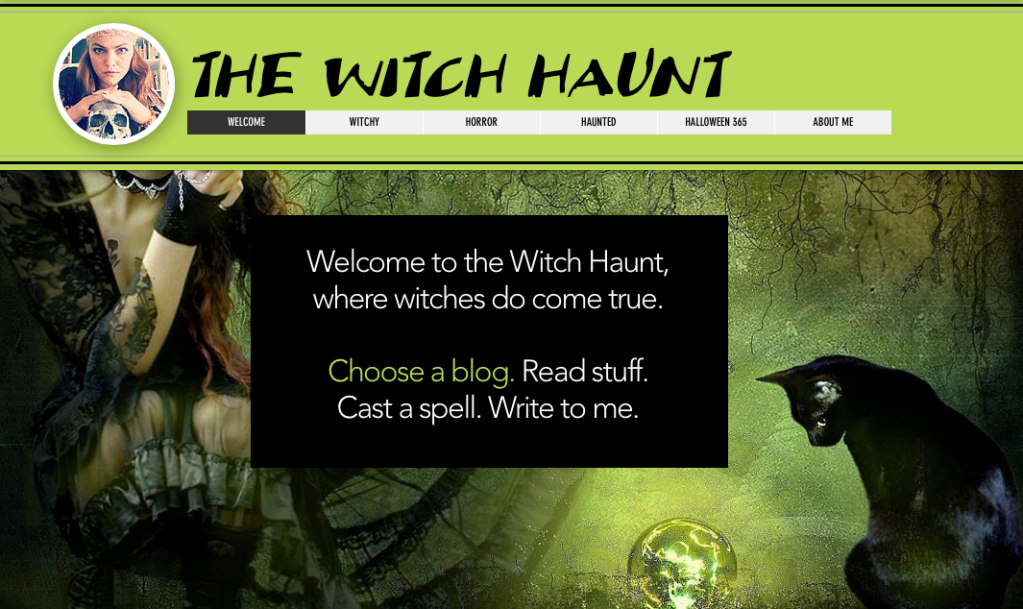 In case you missed it, I was interviewed by the wonderfully witchy Gaby Triana over at her magickal blog The Witch Haunt.

It’s a five minute read (perfect for when you’re taking a well earned break from casting hexes, or gathering the ingredients for a flying potion) and you can check it out here.

When you’re done, be sure to peruse the full selection of Horror-themed interviews, which include Ramsey Campbell, Lisa Morton, and Jonathan Maberry.

My thanks to Gaby Triana at The Witch Haunt.

UPDATE: The Starburst international  Film Festival has been rescheduled for 2018. More details when I get ’em!

Thrilled that my award winning short film ‘The Stay’ is in official selection at Starburst International Film Festival 2017.

Starburst Magazine says, “The Stay (Directed by Frazer Lee who wrote the screenplay for Panic Button), shows us a nightmarish holiday for one lone female. Broodingly creepy, this short is very much in the tradition of classic TV show Tales of the Unexpected.”

High praise indeed! And being selected by this festival has an extra buzz for me. Starburst was my first ever magazine subscription when I was a young monster kid, dreaming of making my own movies while poring over its full colour behind-the-scenes photo spreads.

The Starburst International Film Festival takes place in Manchester, UK across the Bank Holiday weekend August 25th-27th. Tickets are on sale now, and further details about the fantastic line-up are at the festival’s official site.

Check out a trailer for ‘The Stay’ starring Daniela Finley, below. 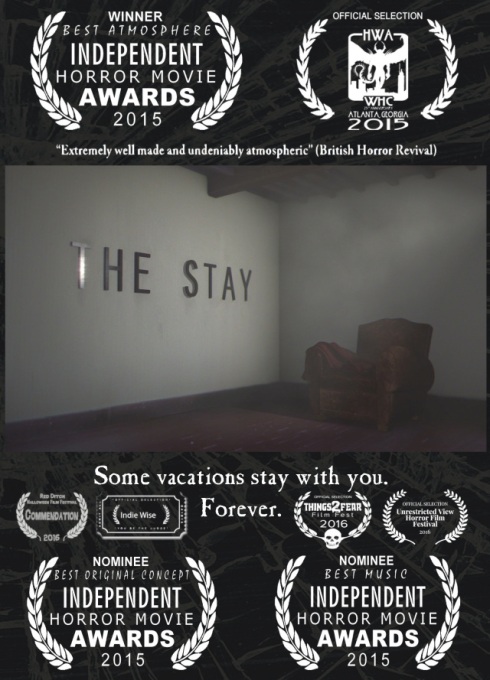 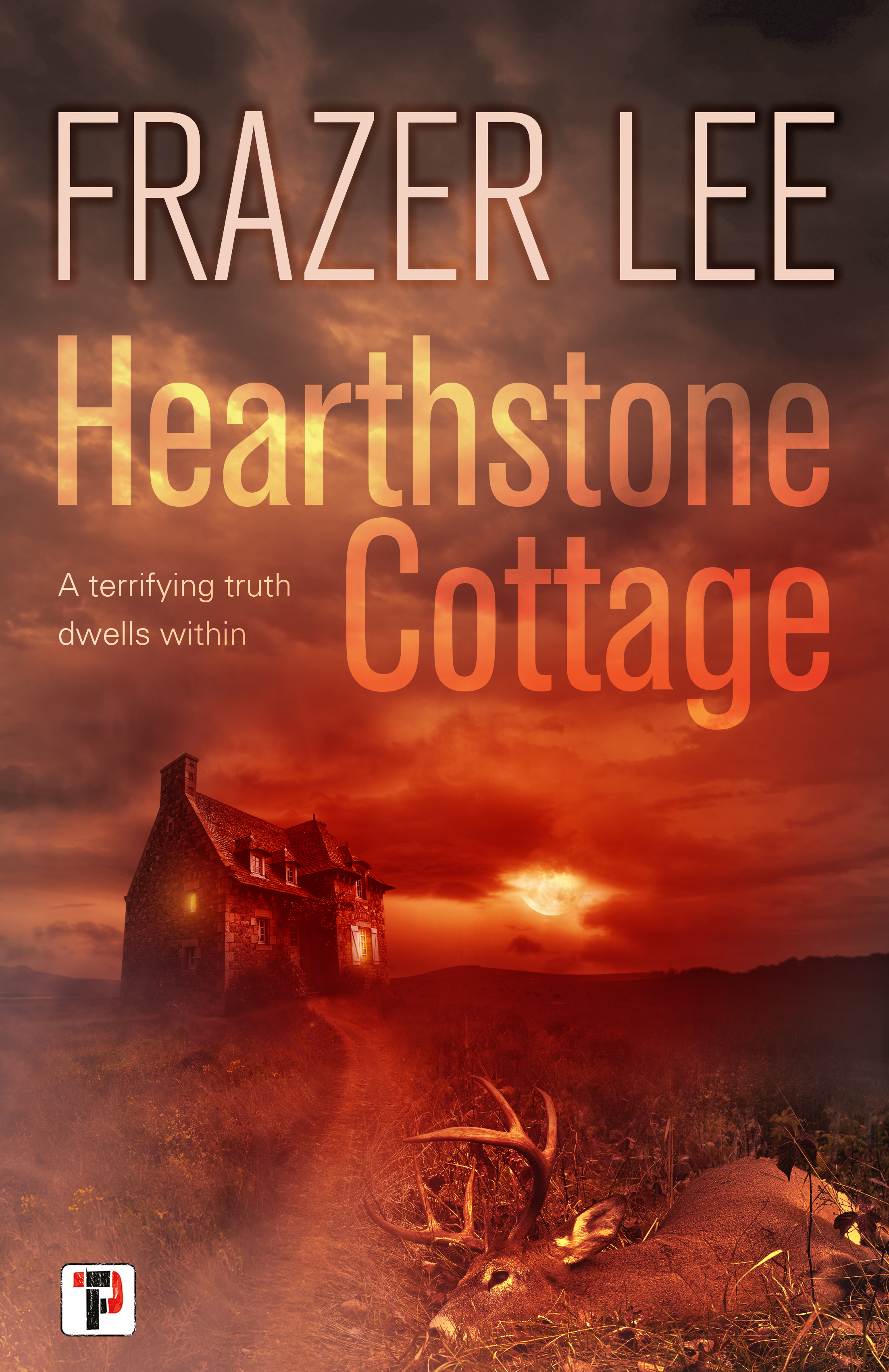 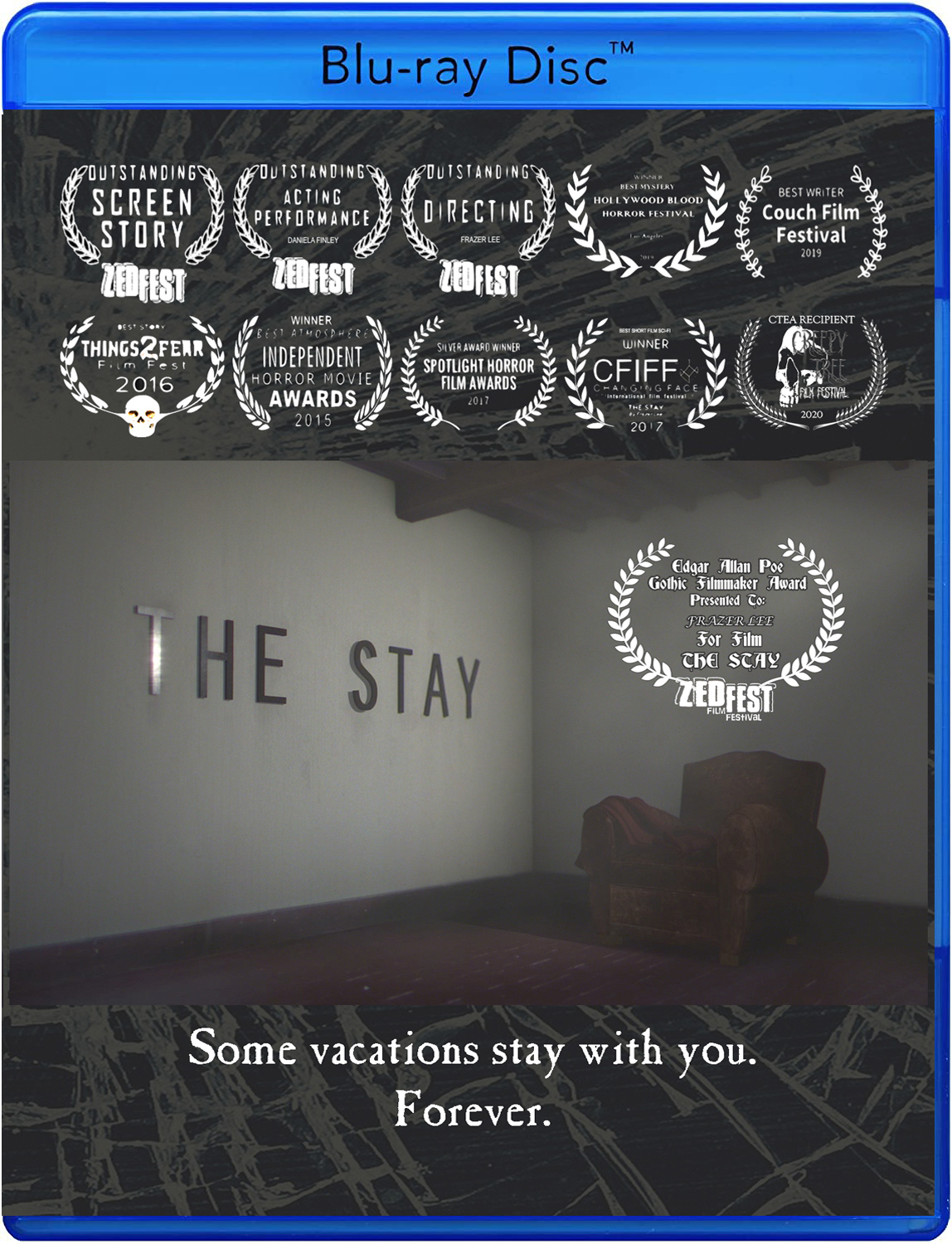 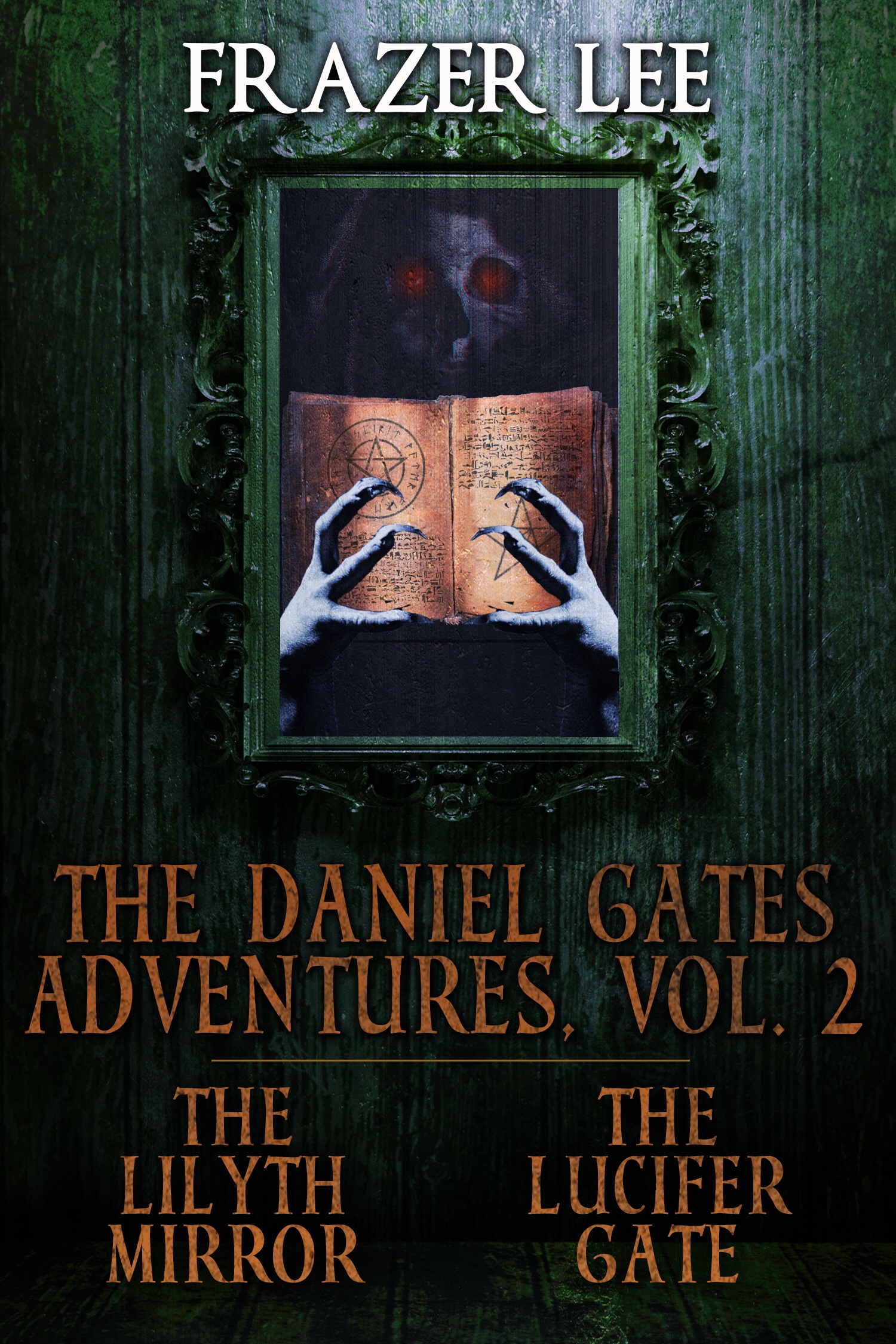 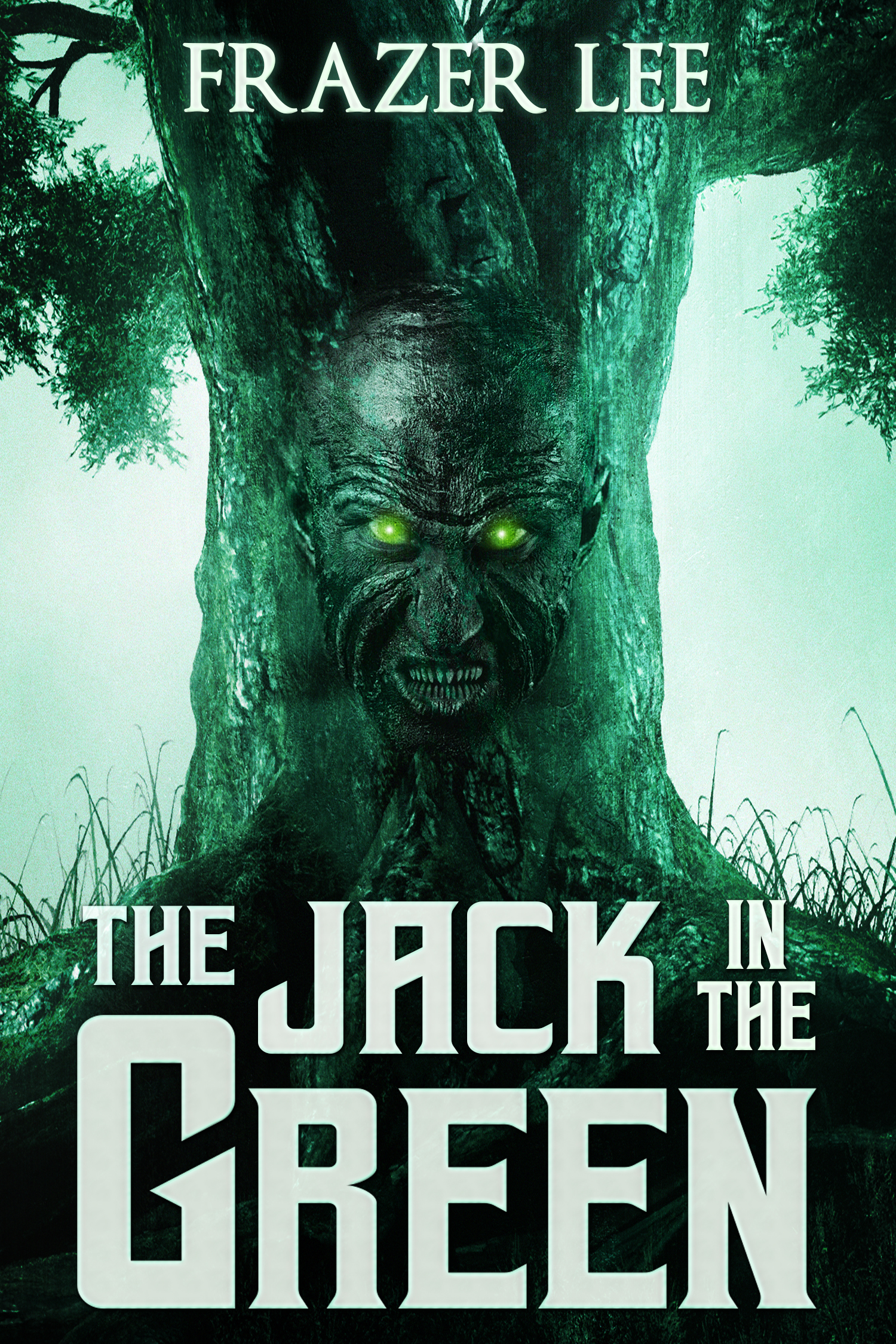 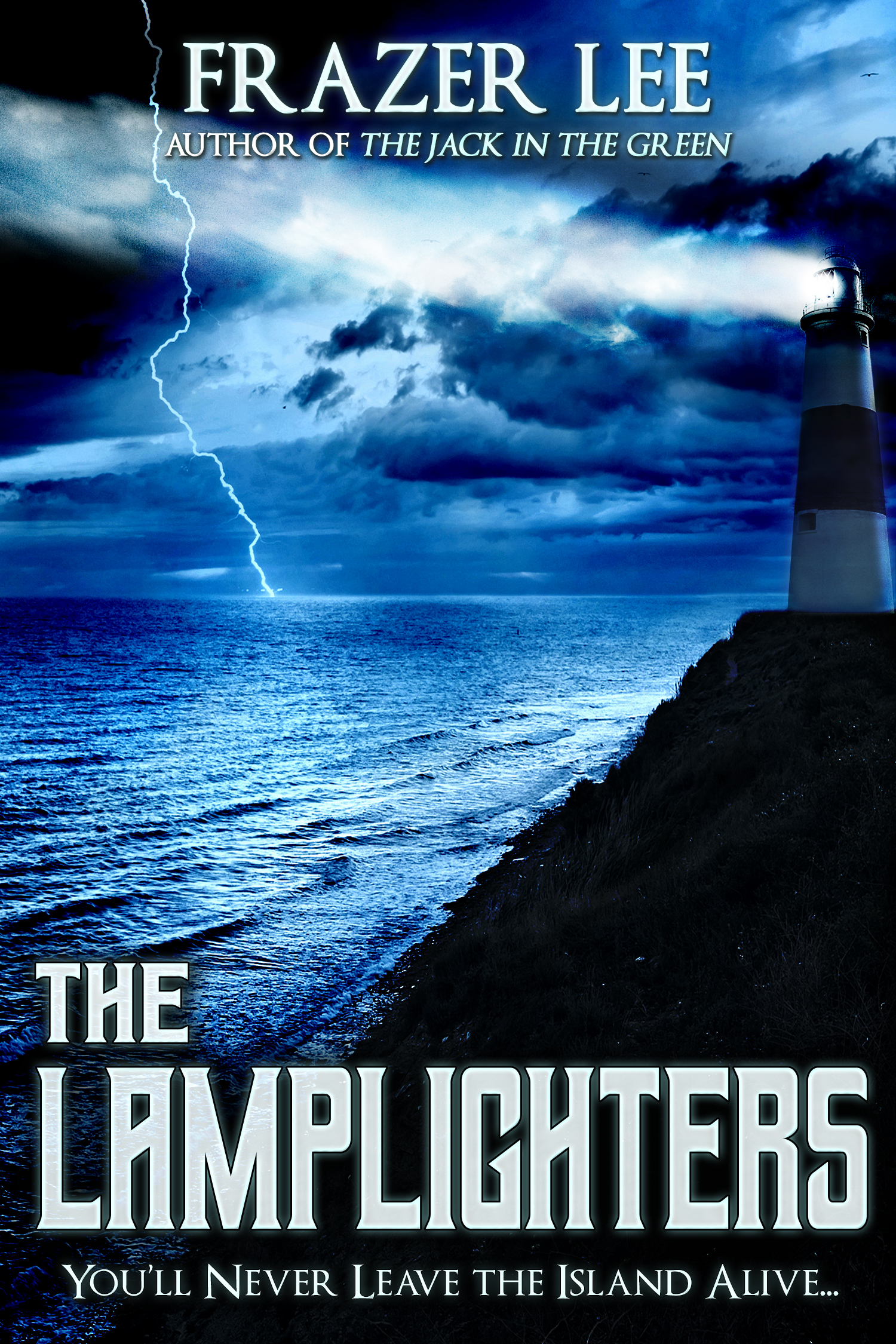