Logline: “Midsommar meets Lost”
Escaping her past, Marla Neuborn has found the best post-grad job in the world – as a ‘Lamplighter’ working on Meditrine Island, an exclusive idyllic paradise owned and operated by a consortium of billionaires. But the island harbours a terrible secret, guarded by an evangelically brutal killer known as ‘The Skin Mechanic’ who will stop at nothing to worship his gods of youth and virility.

The Jack in the Green (folk horror/thriller)

Logline: “The Wicker Man meets “Local Hero”. When corporate risk assessor Tom is sent to the remote Scottish village of Douglass to negotiate a land grab for his employer it seems like a golden opportunity for him to start over. But Tom can’t help feeling he’s been to Douglass before, and as terrible dreams from his childhood spill over into his waking life he will discover the hideous truth behind the villagers’ strange pagan ritual of The Jack in the Green.

Logline: Making a pilgrimage to the Amazon rainforest, reclusive nineteen-year-old Rosie Shields experiences a new world beyond her wildest dreams among the mysterious Myahueneca tribe. Trapped between murderous hunters and raging forest fires, Rosie will be thrust into a fight for survival, a struggle that awakens an ancient evil stirring in the shadows…the demonic deity known as The Skintaker.

Logline: Mike and his friends journey to remote Hearthstone Cottage to celebrate their graduation but hit and kill a stag on the road. As Mike’s nightmares escalate and the dark secrets of his past conspire to destroy the bonds of friendship, he must uncover the terrifying truth dwelling within the walls of Hearthstone Cottage. 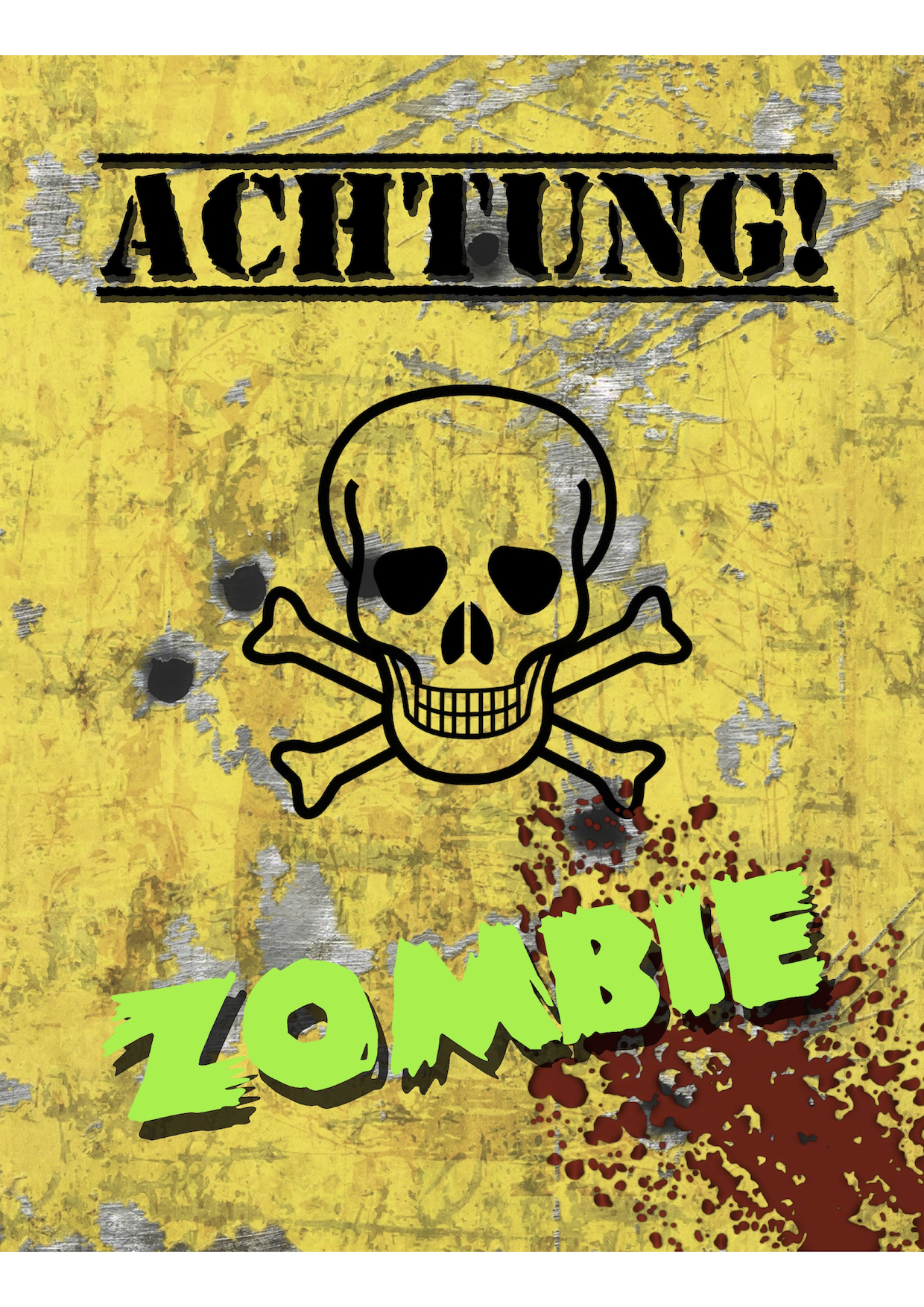 Achtung! ZOMBIE (zombie horror) Logline:
Twenty-somethings Charlotte and her backpacker friends go looking for adventure but awaken a decades-old evil beneath a remote, derelict WWII Prisoner of War camp. Charlotte must overcome the sins of her past and unite the group against a terrifying army of Nazi zombies, or face a fate worse than death.

Claustrophobic single mom Jenny must make an inventory of her dead mother’s belongings before the old family house can be sold, but disturbing ghosts from her past are intent on destroying Jenny’s sanity. Can she lay them to rest and save her relationship with teenaged daughter Megan?

Prey For Worship (action/horror) written with Max Kinnings (Alleycats, The Pagan King)
Logline: Emmy and Jack, two science grads in their twenties, investigate  strange disappearances in the backwoods surrounding the nomadic gypsy community of ‘Worship’. They must unlock the secrets of a ferocious,  genetically enhanced man-beast – or become its prey.